"Mexico city is a mixture of old ruins, colonial buildings, and modern high-rises. Its heart is the vast Zocalo, which is Mexico's main square."

The capital of Mexico is located in the central region of Mexico at 2,250m above sea level. It has a beautiful backdrop of the Popocatepetl, Iztaccihuatl volcanoes. Mexico City, one of the largest metropolitan areas in the world, is also the oldest in the Western Hemisphere. It was founded in 14th-century Tenochtitlan by the Aztecs. Hernan Cortes, a Spanish conqueror, was awestruck at the majestic temples of Aztecs. Cortes tried to describe the grandeur of what he saw, but he was unable to report back to King Carlos V. Imagine the King's shock when he learned that one of the plazas was twice as large as that of Salamanca and that the principal pyramid is higher than that of Seville. He also discovered that the stone and woodwork that decorated these monuments could 'never be bettered.

When is the Best Time to Visit Mexico City?

Mexico City's best time to visit is between March and May. Even though it is quite crowded, this time of the year is great. Beautiful weather is the tradeoff, especially when you consider that the city can get cold in winter and can rain during the summer.

What are the Highlights of Mexico City?

Mexico city has plenty to keep a visitor occupied but is also blessed with some great sights within easy reach of the city - dive into this megatropolis! 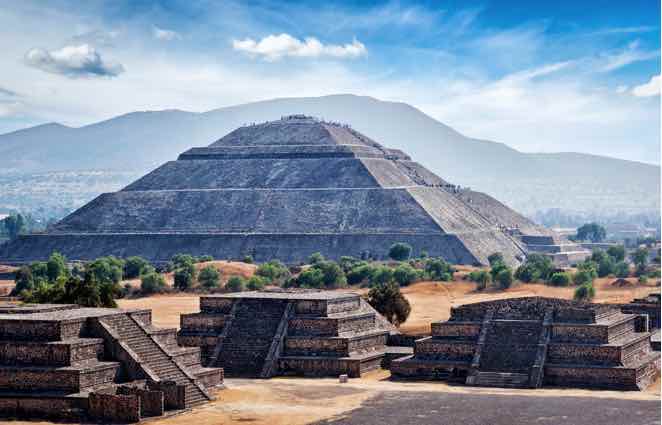 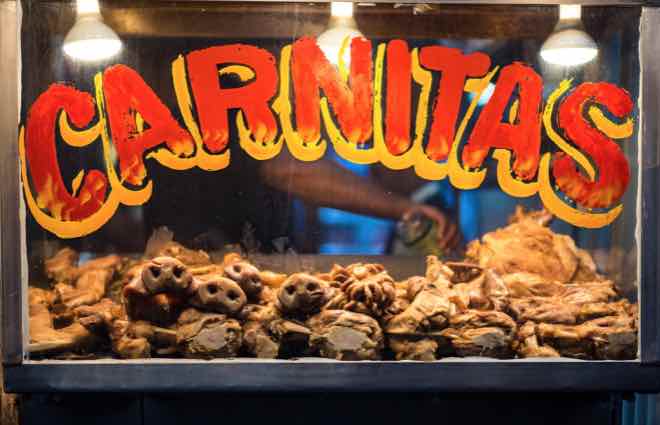 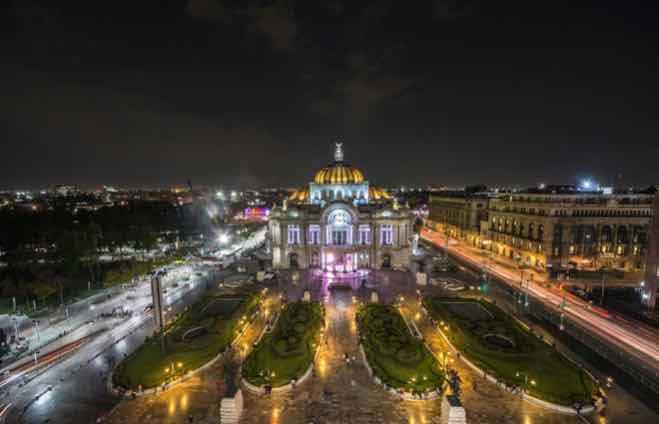 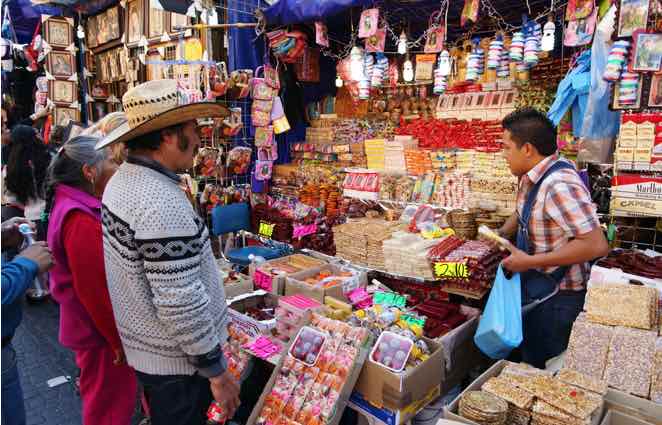 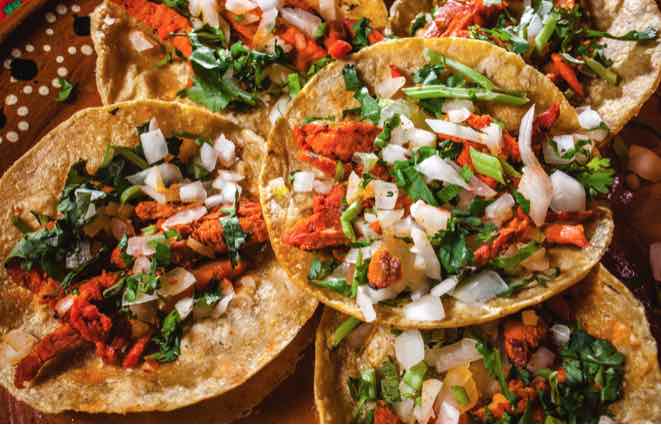 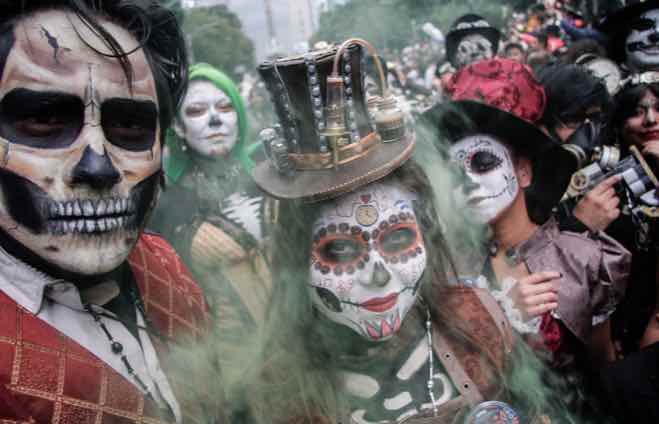 Day of the Dead
★ Teotihuacan, City of the Gods 45 minutes northeast of Mexico City

★ Eat! Fifty regional cuisines from across the country can be found in Mexico City

Explore These Awesome Places in Mexico

Mexico offers up a huge variety of travel experiences and below you will find the best of them that combined make a superb trip to Mexico. 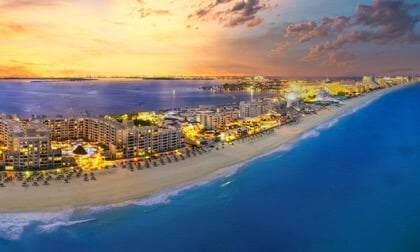 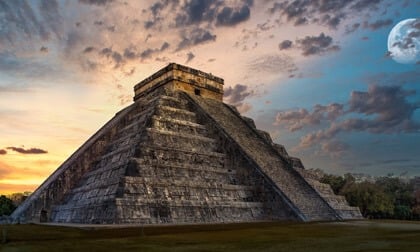 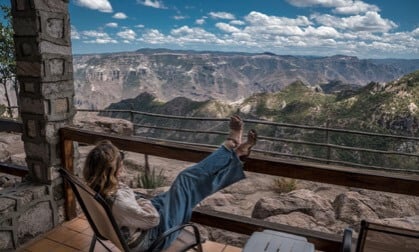 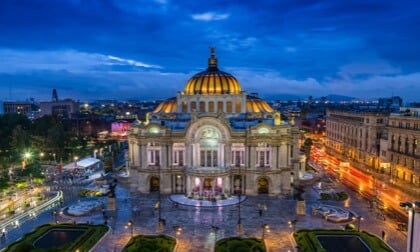 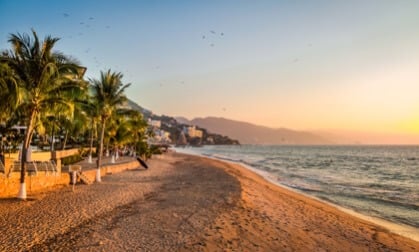 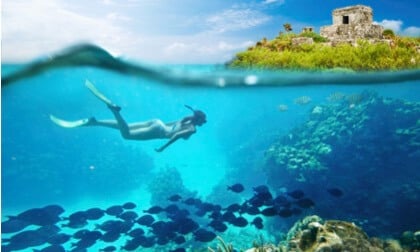