Why Visit the Ibera Wetlands in Argentina?

"Unspoiled and still relatively unexplored, the Ibera Wetlands are undoubtedly one of Argentina’s hidden gems and one of the best spots in South America for wildlife."

The Ibera Wetlands, Esteros del Ibera in Spanish, are the second largest fresh water wetlands in the world after the Pantanal in Brazil. Although relatively little visited by tourists the network of lakes, shallow water lagoons and floating islands of vegetation are an important habitat for a startling array of unique wildlife. You can expect to see families of capybara, watchful black caiman, orange marsh deer, the maned wolf, coypu (another form of rodent), giant otters and the rare giant anteater. The birdlife is similarly impressive particularly during the migration. Getting to the wetlands is an adventure in itself with some lodges only accessible by light aircraft.

Map of the Ibera Wetlands in Argentina

When is the Best Time to Visit the Ibera Wetlands in Argentina?

The Ibera Wetlands can be visited all year round but it is extremely hot during the summer (January until March) which can be uncomfortable. The Autumn months of April and May are cooler and therefore a great time to visit. Spring time (September until November) brings the most amount of rain but the wetlands are at their most colourful at this time of year. These months are also the breeding season for lots of animals, so wildlife viewing is good. The winter months of June, July and August bring colder temperatures and it is low season for Argentina as a whole. The bird migration happens between September and April which is a great time to go for bird watching.

What are the Highlights of the Ibera Wetlands, Argentina?

The Ibera Wetlands are a haven for bird and wildlife enthusiasts. Below are our top experiences and best reasons to visit.
Capybara
Boat Trips
Birdlife
Alligators
★ Watch out for capybara the world’s largest rodent

★ Enjoy a boat trip on the river whilst looking for wildlife

★ Go on a unique horse ride through the wetland marshes

★ Take a light aircraft flight over the wetlands

Explore These Destinations in Argentina

Check out our selection of breathtaking destinations in Argentina from the magnificent waterfalls of Iguazu to the vast Patagonian steppe. Browse these guides for inspiration, then get in touch to speak to an expert about planning your trip. 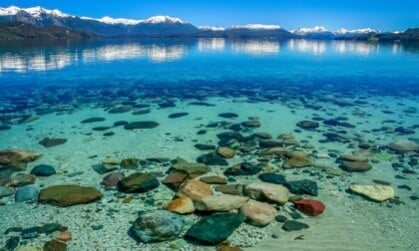 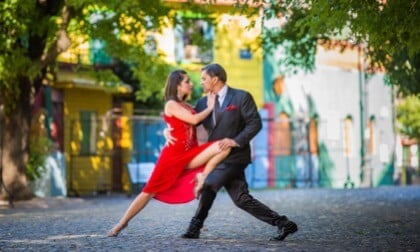 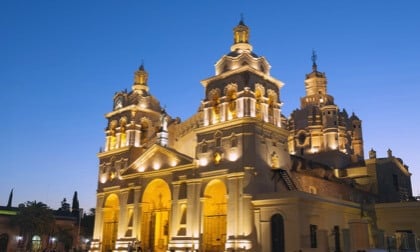 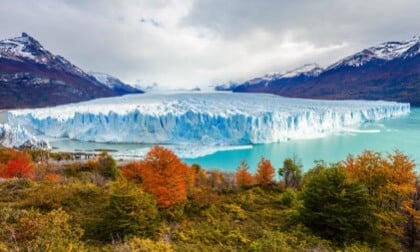 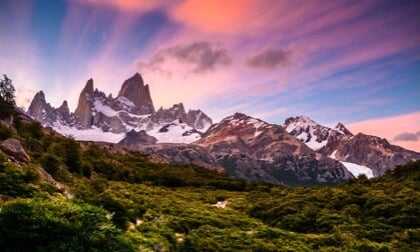 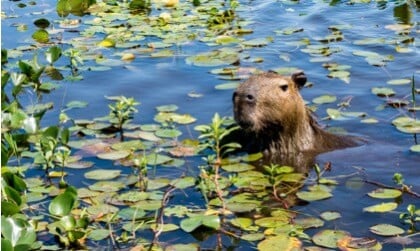 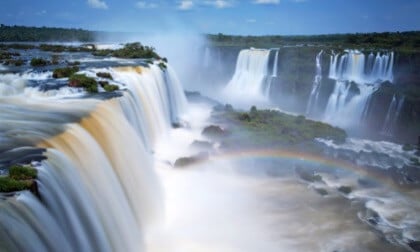 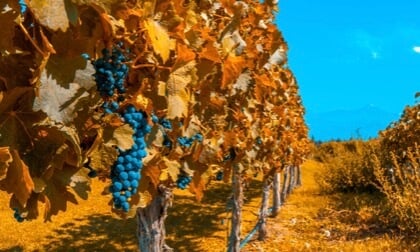 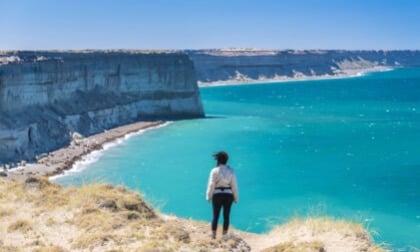 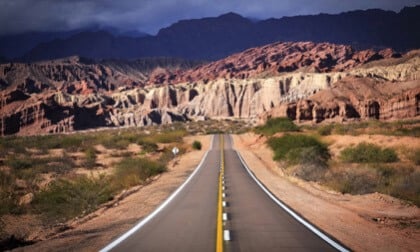 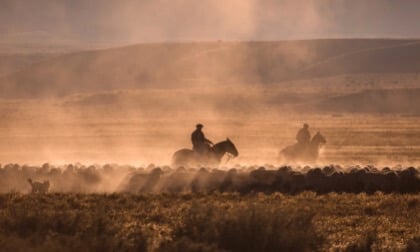 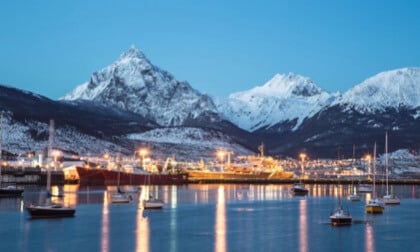 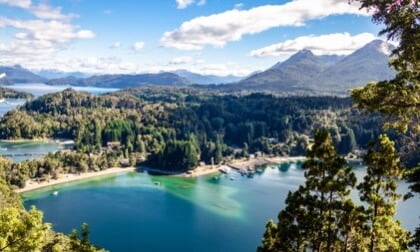