Costa Rica in April: Where to Go and What to Do

April is one of the best months to travel to Costa Rica because although the dry season is ending, the weather is still fantastic. here’s our quick guide.
CONTACT USVIEW TOURS

April is easily one of the best months to travel to Costa Rica because although the dry season is drawing to a close, the weather is still fantastic.

Although it’s still peak season, things are quieter in comparison to March. Which means you’ll be able to escape the worst of the crowds, especially towards the end of the month.

You can relax on beaches, hike volcanoes, or venture into the rainforest. There’s so much to see and even more to do. To inspire your trip, here’s our quick guide to visiting Costa Rica in April.

What is the Weather like in Costa Rica in April?

It’s hot in Costa Rica in April. In fact, April is often the hottest month of the year, and temperatures regularly approach 40 degrees Celsius along the coast.

For some, this can be too hot, but head inland and the temperatures start to drop as you gain altitude.

April is also the driest month of the year to be in Costa Rica. Although the Caribbean starts to see heavy rainstorms, most of the country is still incredibly dry, especially along the Pacific Coast. 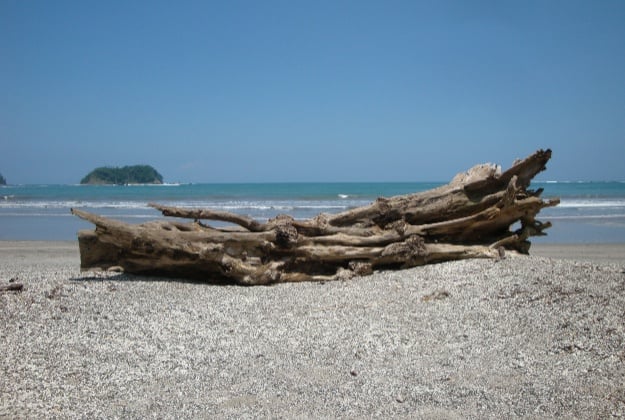 What Events & Festivals are there in Costa Rica in April

Most years, it’s likely that Easter will fall in April. If so, you’ll be able to experience Semana Santa, the Holy Week.

This is one of the most festive times of the year. There will be parades and events in every town, village, and city across Costa Rica. It’s going to be extremely busy during Holy Week, as locals and tourists alike will all be travelling, so be sure to book in advance. After Holy Week, things quieten down a lot.

April 11 is also Juan Santamaria Day, a national holiday celebrating the victory of Costa Ricans over American invaders in 1856. 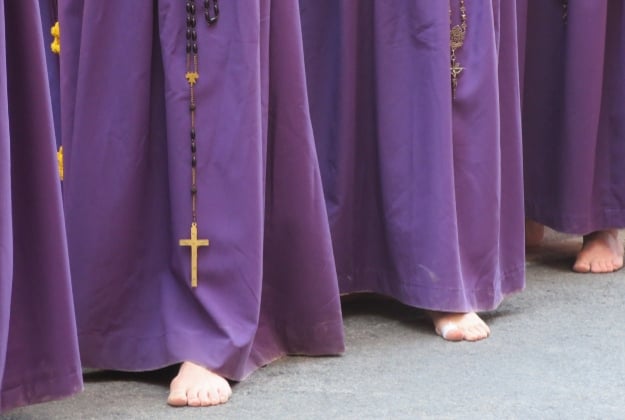 Things to See and Do in Costa Rica in April

April is a glorious time of the year to be in Costa Rica, and there’s so much to see and to do during this month.

Wildlife lovers will be in for a treat, because this is when turtles start to arrive and to nest on the beaches. You can find them along much of the Pacific coast, or head to Tortuguero National Park on the Caribbean coast for a higher chance of guaranteed sightings.

Wildlife lovers will also want to head into the rainforest, to national parks such as Corcovado or the Monteverde Cloud Forest. With the dry weather, the animals are much easier to spot in the wilderness, as they are forced to congregate around dwindling waterholes.

The Pacific coast is perfect for surfing in April, while you can also just kick back and book into a high-end resort, where you can enjoy the sun, sea and sand. As it’s the end of the dry season, the water couldn’t be clearer, and this is the best time of the year to go snorkelling or diving on either of Costa Rica’s coastlines. 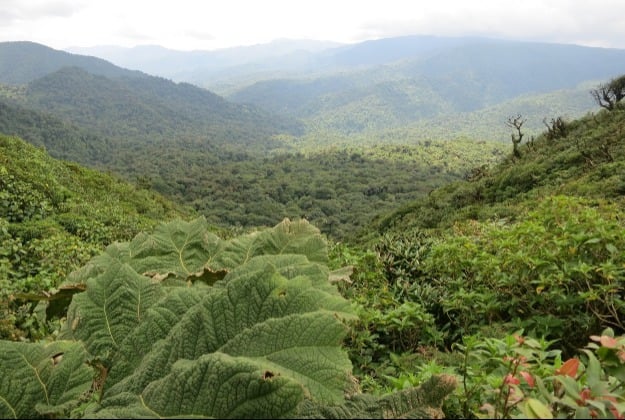