Costa Rica in February: Where to Go and What to Do

Few other months of the year can match February when it comes to sunshine in Costa Rica. Here are the best places to go and what to do on your trip.
CONTACT USVIEW TOURS

Should I Visit Costa Rica in February?

February is a beautiful time to explore this beguiling Latin American destination, and there are a lot of exciting things to see and to do in Costa Rica.

Hit up the beaches of the Pacific or the Caribbean coasts, go hiking in the rainforests, search for wildlife in the nature reserves, or summit a volcano. Just remember though, that this is peak season, so you’ll need to book in advance for the best tours and hotels in Costa Rica in February.

Weather in Costa Rica in February

Costa Rica enjoys some of its best weather of the year throughout February, which is the main reason why February can be the busiest month of the year, too.

This is the middle of the dry season, and the weather couldn’t be better in Costa Rica. This is the Costa Rican summer – yes, even though the country is in the Northern Hemisphere, February is summer in Costa Rica – and along the coast, it’s dry and hot with temperatures rising well above thirty degrees Celsius.

With great weather, February is a fantastic time to enjoy the cultural events and festivals taking place in Costa Rica throughout the month.

A huge religious event that ordinarily falls in February is Ash Wednesday, which marks the start of Lent.

Many towns and cities will also host carnivals in February with the biggest and most well known being held in Puntarenas. San Jose also hosts a lively summer festival, while the Liberia Fiestas are a celebration of the local indigenous cultures in Guanacaste Province. 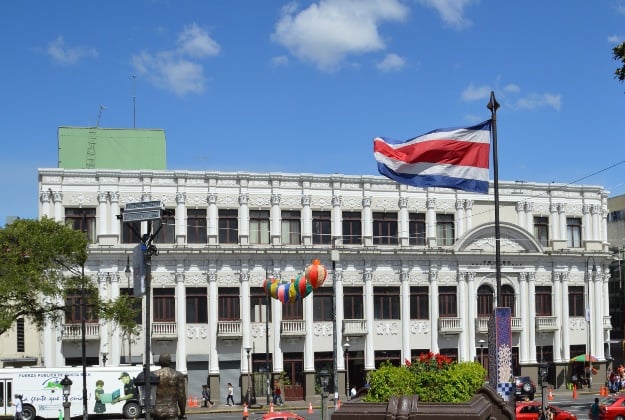 Things to See and Do in Costa Rica in February

February is the best time to enjoy the outdoors and the multitude of outdoor pursuits available in Costa Rica. With so much nature to explore, it’s easy to make the most of the beautiful weather.

This is one of the most popular times of the year for surfing, especially on the Pacific coast, because the waves and the surf are so consistent. Head to Tamarindo or Jaco, both of which overlook the Pacific Ocean and offer plenty of surfing opportunities.

Explore the rest of the Nicoya Peninsula too, where you’ll not only find rainforests and reserves but you’ll able to delve into the indigenous Guanacaste culture.

Inland, you can escape the heat of the coast by travelling into the highlands. Costa Rica is home to a string of volcanoes, many of which are incredibly active. This is a great time to tackle the peaks, as at higher altitude they are much cooler than the lowlands.

As well as this, you can go wildlife spotting in the national parks, relax and unwind on the beaches, or explore the culture and history behind San Jose, the capital. 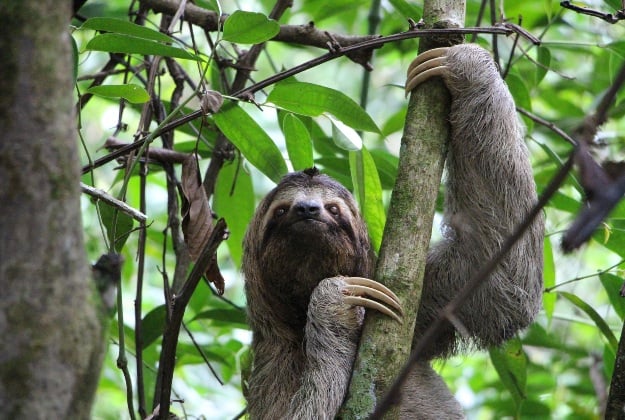