Costa Rica in October: Where to Go and What to Do

It’s rainy during October, but stick to the Caribbean coastline and you’ll stay mostly dry. Make the most of the low costs and cheap deals though and you can brave the rains to see a different side of Costa Rica.
CONTACT USVIEW TOURS

Is it fine to Visit Costa Rica in October?

October is a time of contrast in Costa Rica. While this is the rainiest time of year on the Pacific Coast, it’s actually one of the driest times to be on the Caribbean Coast.

You’ll want to avoid the Pacific Coast and the Highlands because there’s little chance of escaping the rain and you might find yourself caught up in thunderstorms and floods.

On the plus side, it’s very much low season across Costa Rica, although your options are limited when it comes to destinations. Make the most of the low costs and cheap deals though and you can brave the rains to see a different side of Costa Rica at a time when few other tourists will be around.

How is the Weather in Costa Rica during October?

There’s no denying the fact that it’s going to rain in October and that much of the country isn’t suitable for travelling during this month.

This is usually the rainiest month of the year, alongside September, and many places on the Pacific Coast and in the Highlands can become inaccessible due to flooding, landslides or simply from closure due to the low season.

There’s little chance to escape the rain, except on the Caribbean Coast. This is the driest place in Costa Rica and it’s surprisingly beautiful, especially in comparison to the other parts of the country. You can expect a few light showers, usually in the afternoon, but for the most part, the Caribbean is going to be hot and dry. 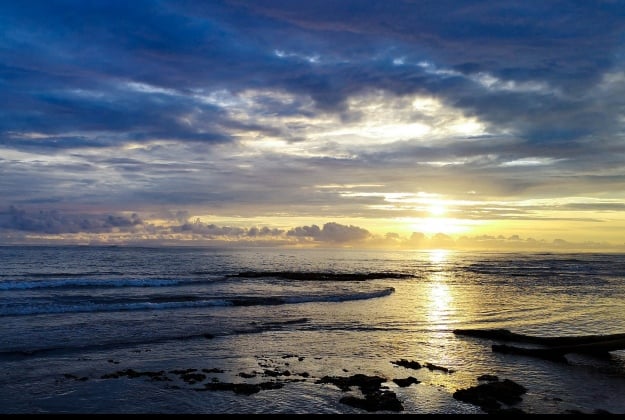 What Events & Festivals does Costa Rica have in October?

Because of the rainy season, there are few festivals to visit in Costa Rica during October. Halloween is usually celebrated at the end of the month with much flair and dressing up, and it can be a fun and lively day.

On the Caribbean, Limon is famed for its fiestas in October, and because it’s dry you can usually expect it to attract a few crowds from across the country looking to escape the rain in other regions. 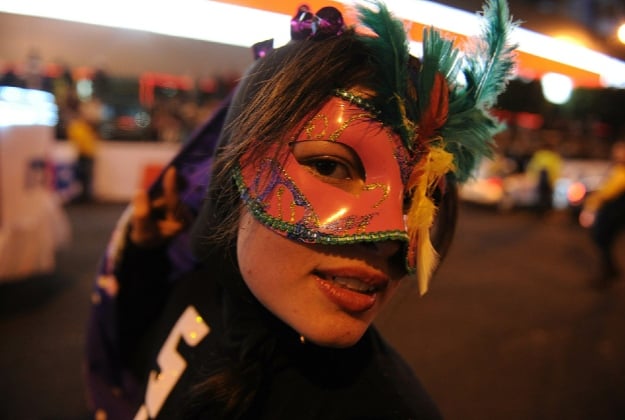 Best Things to See & Do in Costa Rica in October

October is the best time to be exploring the Caribbean coastline. It’s low season, prices will be cheap and there won’t be many other tourists around. Plus, the weather is great.

Avoid the interior and the Pacific; it’s really not worth risking being rained in during October, because the chances are high that this will happen.

Instead, head to the north of the Caribbean Coast where you’ll catch the end of the turtle nesting season at Tortuguero National Park.

From there you can head south, taking in beaches at Puerto Viejo de la Talamanca and Limon, before continuing to Cahuita National Park.

This isn’t a bad time to snorkel and swim either, because the waters of the Caribbean are not only warm but are relatively calm and tranquil too. 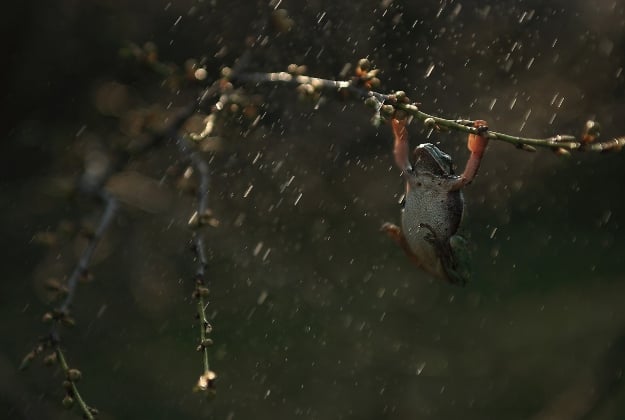