Costa Rica in December: Where to Go and What to Do

Live the Pura Vida with an escape to the staggering Central American country of Costa Rica. Here's our guide for visiting in December.
CONTACT USVIEW TOURS

Is it fine to Visit Costa Rica in December?

December sees the beginning of Costa Rica’s dry season in many regions, including the capital San José and the Pacific Coastal areas.

With a number of stunning festivals to complement the improving conditions, December may just be the ideal time to visit.

Wildlife and scenery are boosted by the recent rains and activities are primed and ready to go at this time of year. Many of the best wildlife attractions are approaching their peak season, while spirits throughout the country are high in the run-up to Christmas.

Although you can expect to pay more during this season and crowds may be on the up, there is plenty to excite all kinds of travellers.

Here’s our guide on what to expect and do in Costa Rica during December.

How is the Weather in Costa Rica during December?

A tropical country close to the equator, Costa Rica maintains similar average temperatures throughout the year. It does, however, experience two significant seasons: the rainy season and the dry.

The Caribbean Coast is starting to experience its rainy season, though there is a threat of rain all year round anyway, and Monteverde may experience some stronger winds than usual. The area around Arenal is moving into its wet season, although as locals joke, it doesn’t really have a dry season, but a rainy season followed by a really rainy season!

Generally speaking, there is very little rainfall in the country between December and April, so you can expect clear conditions when considering your trip.
Manuel Antonio Beach Costa Rica 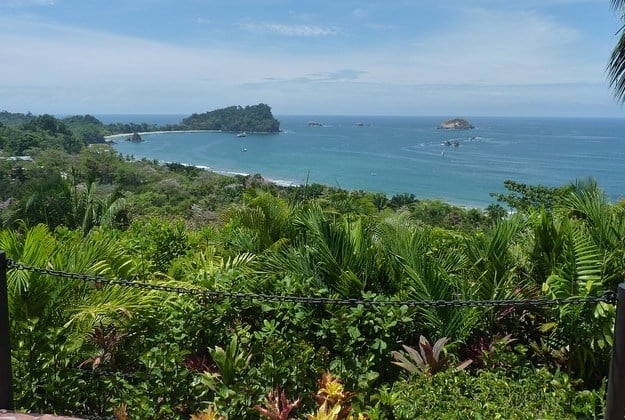 What Events & Festivals does Costa Rica have in December?

The build-up to Christmas is always considered an exciting time in Costa Rica. Festival de la Luz kicks it off on the second Saturday with marching bands, impressive floats and spectacular colourful light displays.

La Fiestas de Zapote in San José between Christmas and New Year celebrates everything Costa Rican and draws thousands of people to each day of the week-long festival.

El Tope Nacional is a horse parade that takes place in San José with parades of horses and activities for the whole family to join in with. 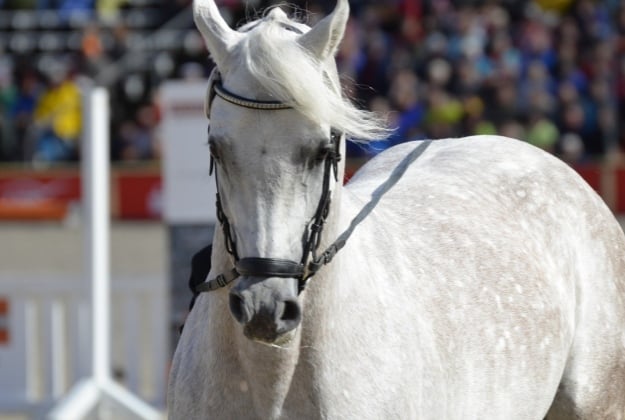 Best Things to See & Do in Costa Rica in December

Even entering the rainy season, Arenal Volcano is certainly worth a visit. The nearby town of La Fortuna, from which many people explore the Arenal Volcano National Park, is brimming with adventurous activities such as White Water Rafting and ziplining. Ziplining is also a great option in Monteverde, which has the longest zipline in Latin America and stunning cloud forests for you to check out.

Over on the east coast in the Central Pacific region, you’ll find Manuel Antonio National Park coming into its peak season. White sand beaches, unforgettable rainforests and vastly diverse wildlife characterise the park, which also features many hiking trails. Spot three-toed sloths and endangered white-faced capuchin monkeys. Be warned, though: mischievous racoons roam the area and may try and pinch any unguarded possessions!

December also represents a great time for surfing on the Pacific side of the country with larger, more consistent waves. 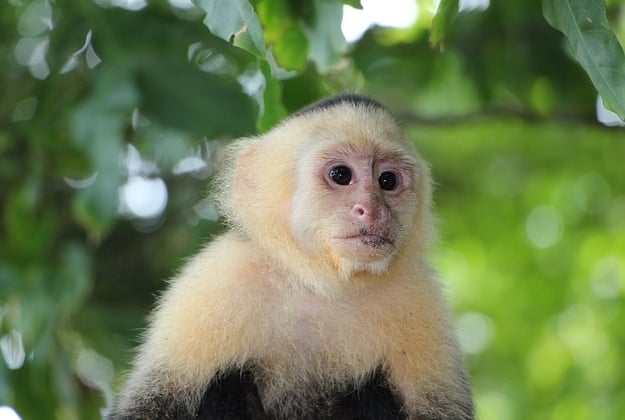