Costa Rica in June: Where to Go and What to Do

There’s a lot to see and a lot to do in Costa Rica in June. Enjoy low season in Costa Rica by visiting in June and save money on travel and hotel costs.
CONTACT USVIEW TOURS

How about Visiting Costa Rica in June?

It’s rainy season in Costa Rica in June, but don’t let that put you off visiting this beautiful Latin American nation. Rain is still sparse in June, and when it does fall it only adds to the increasingly verdant and green landscapes found here.

Enjoy low season prices and quiet tourist spots, and escape the maddening crowds that descend upon Costa Rica in the drier months.

There’s a lot to see and a lot to do in Costa Rica in June. Here’s our guide to the best of them.

What is the Weather like in Costa Rica in June?

It is going to rain if you’re in Costa Rica in June because it’s the rainy season. But don’t let that put you off booking flights and planning a great adventure. The rain in June is still minimal in most destinations, especially further north.

There will be light showers through the day and heavy rains in the late afternoon, but the worst of it is generally very predictable and easy to avoid. You’ll be very unlucky to end up stuck inside for days at a time, so don’t fear the worst weather. Instead, embrace the opportunity for lower costs and smaller crowds. 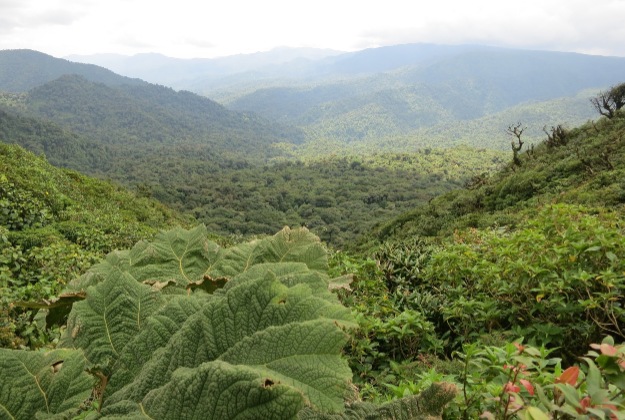 June is a time for religious fiestas and festivals in Costa Rica, as well as a chance to appreciate this is the start of the rainy season, a season often welcomed more by locals than by tourists. For locals, it’s a break from large tourist crowds, and it’s also important for the greenery of the country.

The most important religious holiday in June is St Peter and St Pauls Day, which is held on the 29 June each year. You can expect religious ceremonies and parades, and probably the odd fiesta too.

Many towns will also hold their own celebrations dedicated to the local patron saint, and you can often find yourself stumbling into a fiesta without knowing where or why. 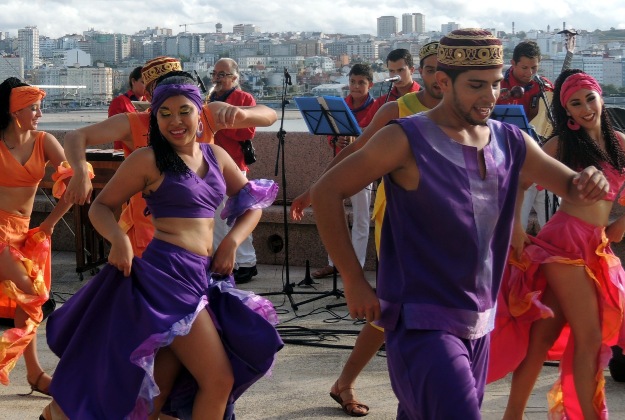 Best Things to See & Do in Costa Rica in June

June is a great time to make the most of the low season by visiting Costa Rica’s most popular attractions and destinations. Brave the odd rainy day and you’ll be rewarded with lower prices and a much quieter atmosphere.

Head to Arenal Volcano to see this spectacular natural attraction and Costa Rica’s most famous volcanic peak without the crowds and before the rains make it more difficult. Visit Tamarindo for great beaches and low prices, or stay in Papagayo to enjoy the beautiful peninsular and grab a bargain on a beachfront resort.

June is also a great month to explore the Monteverde Cloud Forest or the usually packed hiking trails and beaches of Manuel Antonio National Park, one of Costa Rica’s most popular areas of rainforest and coastline. 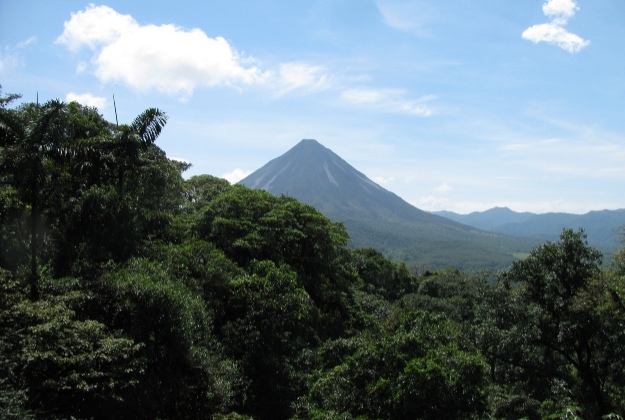