The Rainy Season in Costa Rica

One of the most mind-blowing countries in the world, it pays to plan your Costa Rica trip carefully. Here's all you need to know about the rainy season.
CONTACT USVIEW TOURS

Overview of Seasons in Costa Rica

Costa Rica, the stunning Central American country developing a world-class reputation as a must-see tourist hotspot. A plethora of sensational national parks, beaches and volcanoes, combined with an enormous variety of wildlife are building its well-deserved reputation. It is no surprise that Costa Ricans are considered among the happiest people in the world!

With scenery to rival any location around the world, Costa Rica’s natural life benefits from regular rains. Its tropical climate means that you are going to experience plenty of heat during your visit, but with a high chance of getting wet too. Embrace it! It is, after all, because of these rains that the greenery is lush and you can explore a nature lover’s dreamland.

Costa Rica has many microclimates, so the weather can differ greatly between regions. For example, the Caribbean coast has its own weather patterns and these can be hard to predict. This variety has great benefits though, because there will always be areas experiencing great weather whatever the time of year. 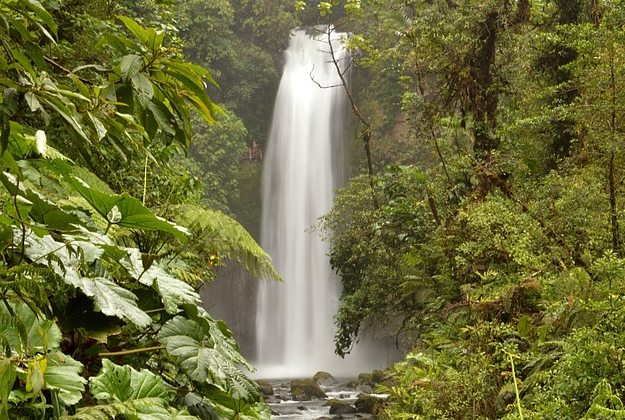 When to Go to Costa Rica to Catch the Rainy Season?

Locals can sometimes joke that there is no rainy and dry season in Costa Rica. Instead, there is a rainy season and a really rainy season! They joke about this with huge smiles on their faces.

However, the widely regarded rainy season runs from May to November. The dry season, considered summer by Costa Ricans, runs from the middle of November to April.

The majority of the country experiences its heaviest rains during September and October. If you are visiting during these months, it is the ideal time to take in the Caribbean coast, especially south of Limón, which will be experiencing some of its drier months.

Even in the rainy season, you can expect many days to start dry and sunny, with rains falling in the afternoon and into the evenings. Prepare well and any time of year can be a great time to visit. 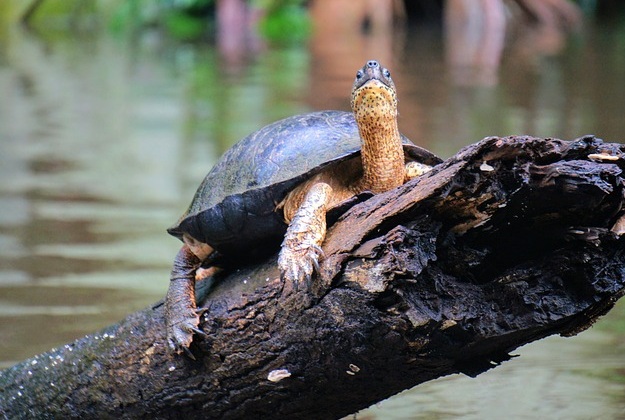 Where to Go for Rain in Costa Rica

With different areas experiencing different kinds of weather throughout the year, there is always somewhere to visit in Costa Rica.

If travelling in December, avoid the Caribbean coast as it will be in its green season and head over to the Pacific coast. From July onwards, you should make sure Tortuguero features on your itinerary where you can see numerous nesting turtles. 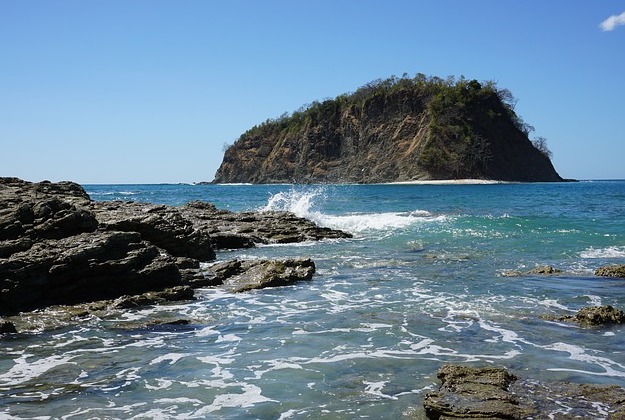 What to do in Costa Rica in the Rainy Season?

The rainy season can be an amazing time to travel to beautiful Costa Rica. During this time, the jungle is all sorts of gorgeous greens and lush, there are fewer tourists visiting, waterfalls are at their very gushing best and it is also slightly cheaper to travel.

If you decide to brave travelling to an area experiencing its rainy season, prepare your mind for it and you won’t be disappointed. Appreciate the natural world around you, make the most of the often still sunny mornings and plan trips that benefit from the rains, such as visits to waterfalls, or go whitewater rafting.

Equally, you can check which areas are not in their rainy season and visit them instead. But there is something soothing and refreshing about the rains experienced in Costa Rica, and the joy and happiness still shown by the locals through each day.