April 25th is World Penguin Day, the perfect time to celebrate one of the world’s most wonderful animals. Here at Latin America Travel Company we love penguins, particularly as many penguin species are native to Latin and Central America.

Seeing penguins while on holiday is an amazing travel experience that is at the top of many bucket lists. However, if you want to experience viewing penguins in real life it is important that you do this in an ethical manner. The best way to see penguins is in their natural habitat. Not only is this far more ethical than viewing penguins in a manufactured environment but it also offers a much better and more authentic experience for you to see these wonderful animals in their natural environments and regular routines.

Have a look at our series of illustrations below to find out where different penguin species live around the world. 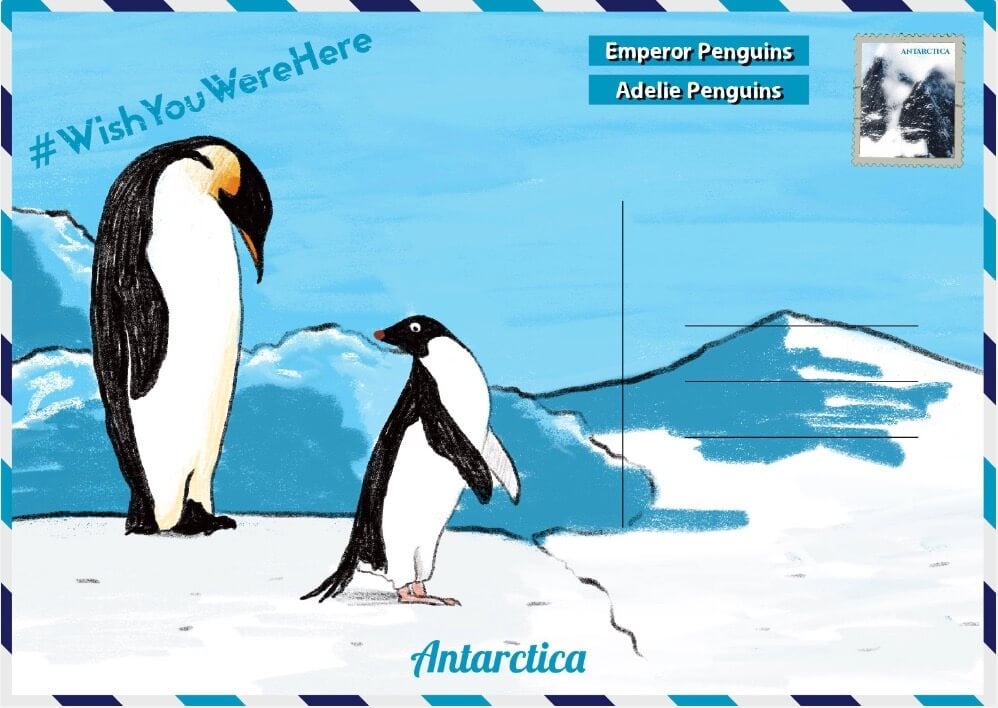 Australia is home to little penguins, also commonly referred to as ‘fairy penguins’. As the name suggests, this is the smallest species of penguin growing to an average of 33cm in height and 43cm in length. 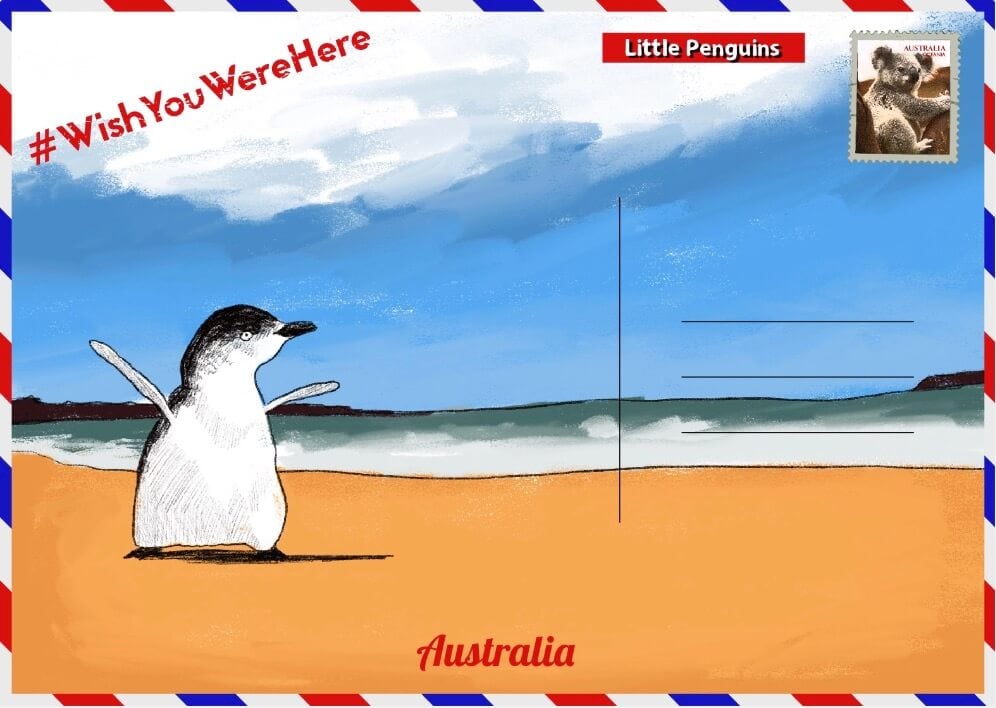 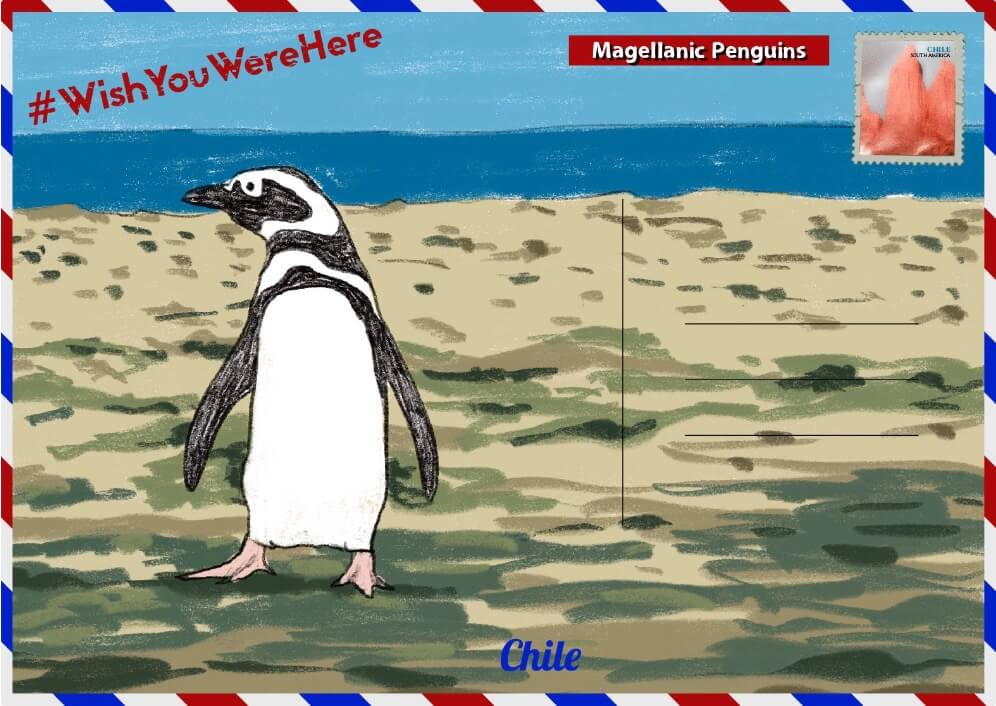 Penguins of the Falkland Islands

The Falkland Islands are also home to the Magellanic penguin, as well as gentoo penguins, king penguins and macaroni penguins. Gentoos are a large penguin, that can be recognised by the white stripe across their head and red bill. King penguins are also one of the largest penguins, second only in size to emperor penguins. The macaroni penguin is distinguishable by its yellow crest, which is what gave it its name – in 18th-century England, ‘maccaronism’ was a term used to describe a flamboyant style. 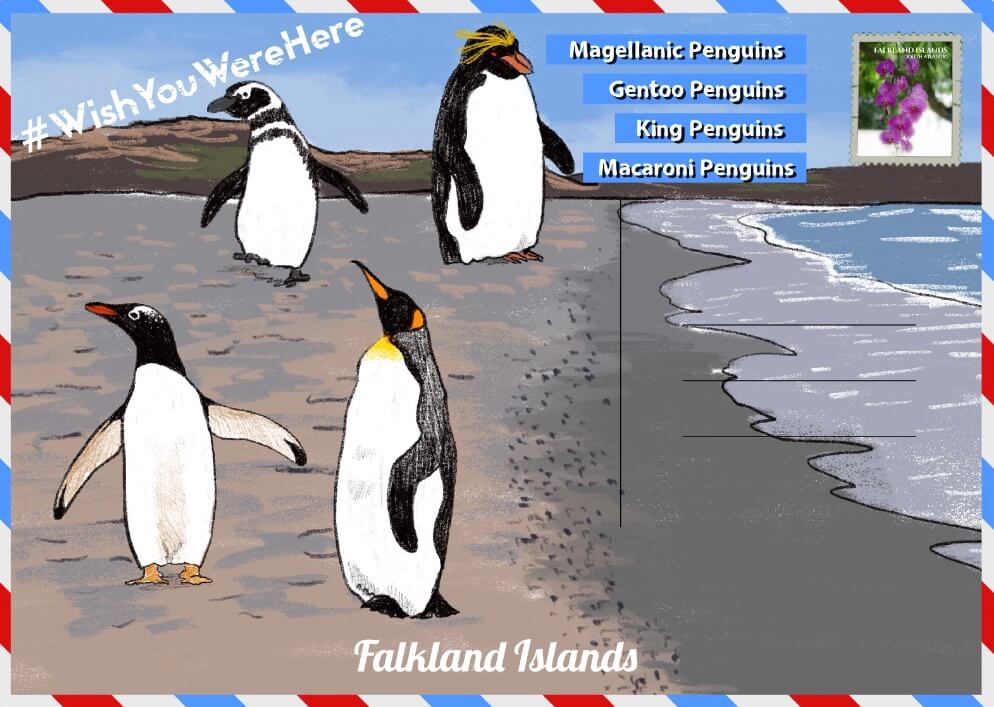 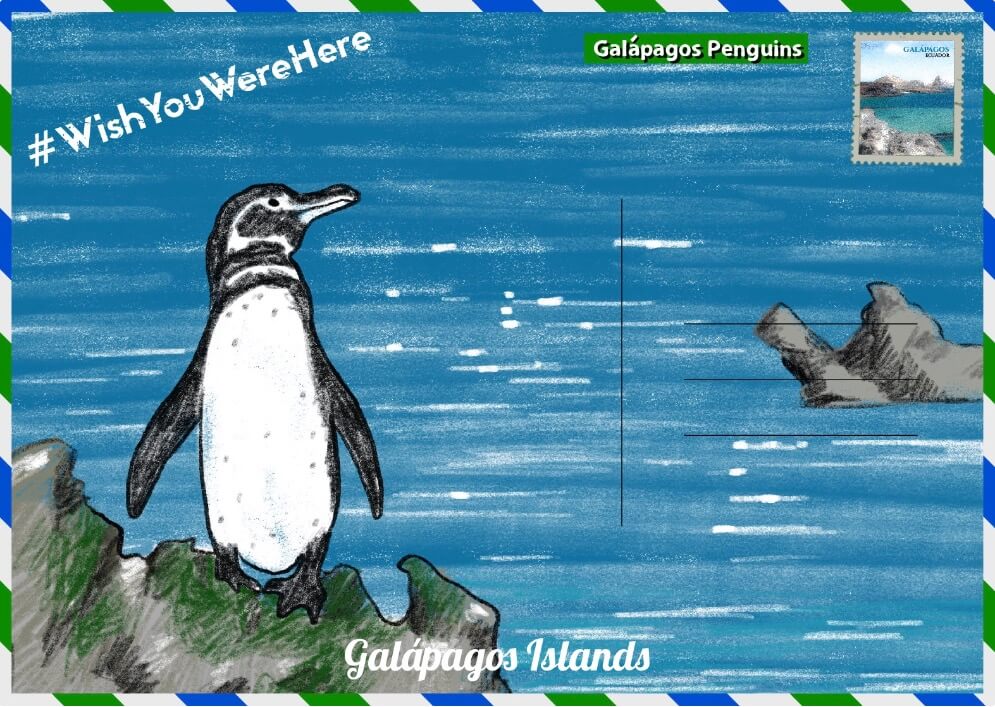 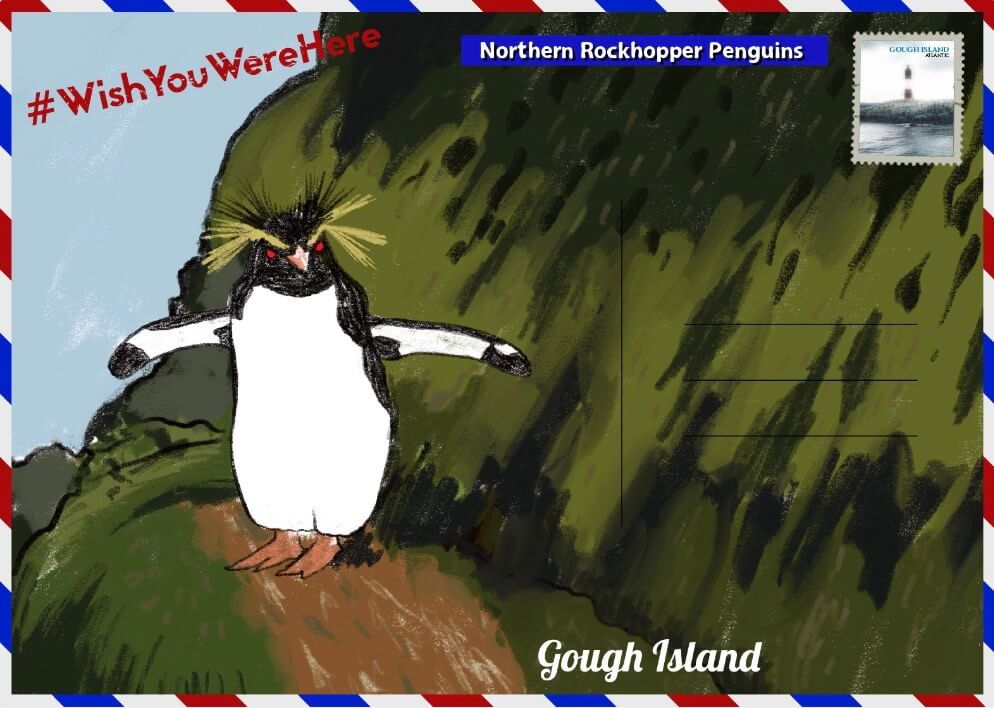 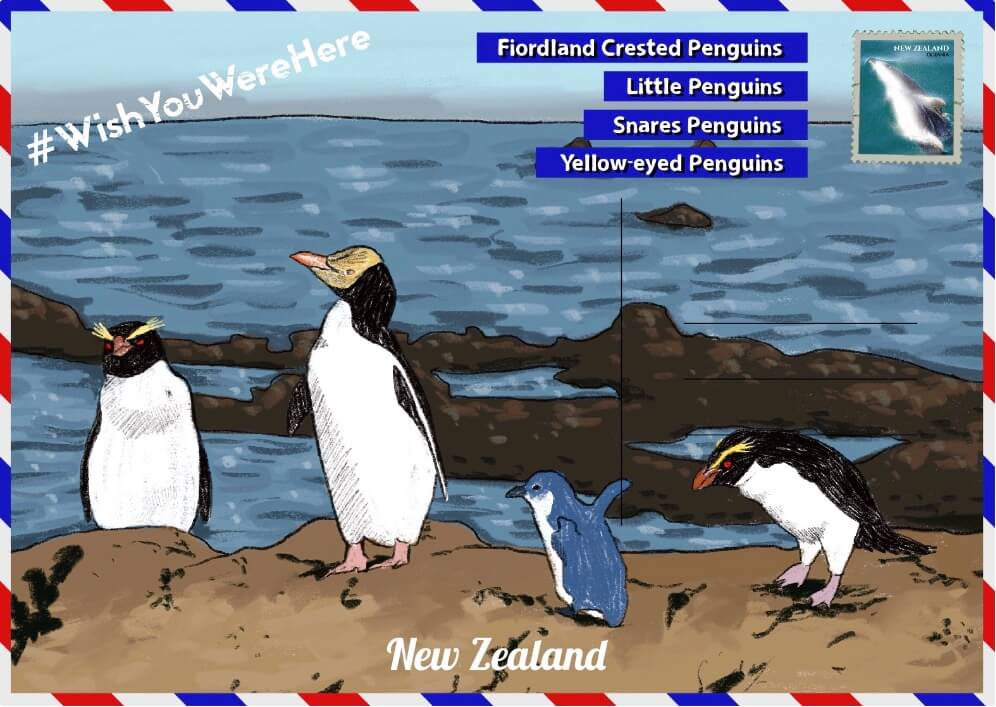 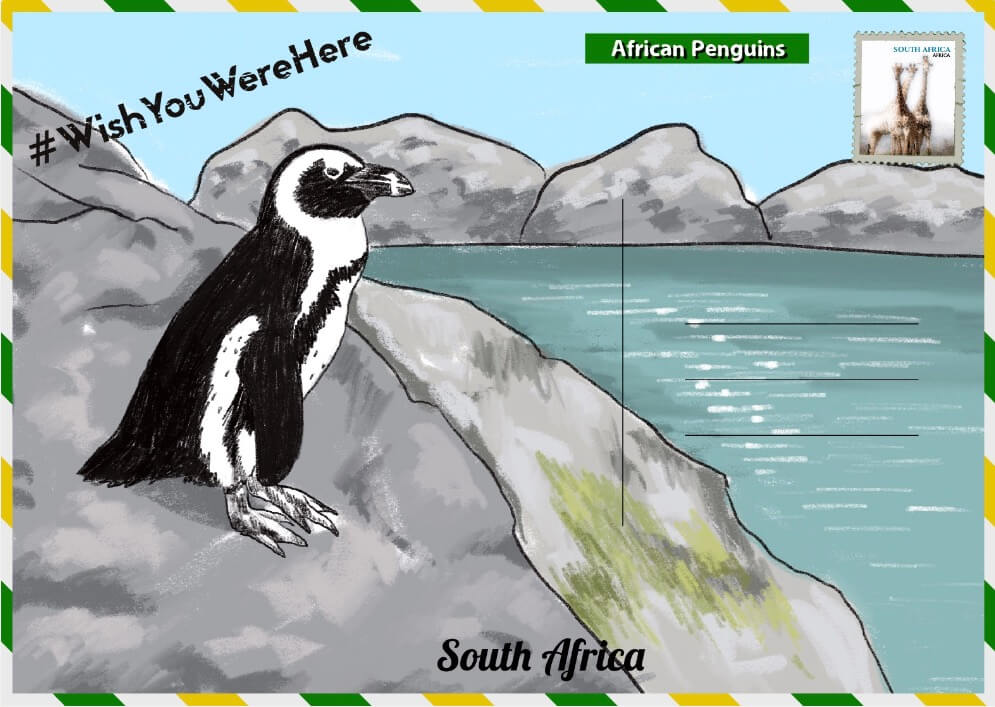 Penguins of the South Sandwich Islands 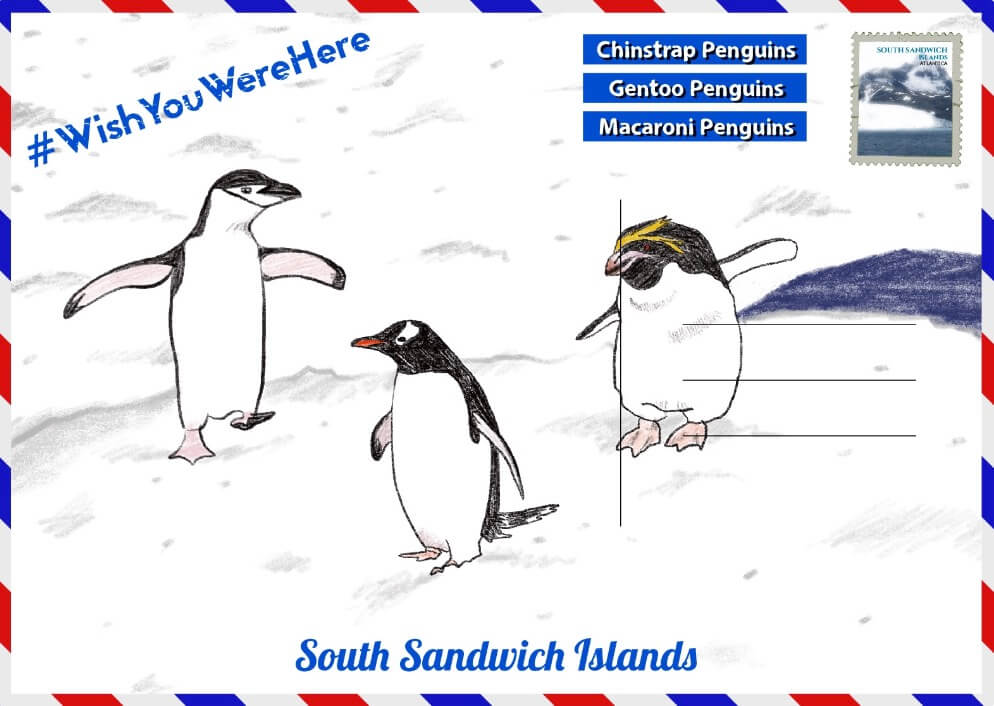 In Argentina you will find the South American Magellanic penguin. This species of penguin is listed as ‘near threatened’ by the IUCN. Magellanic penguins are medium-sized and can be distinguished by the white band looping around their eye, and two black bands between their head and breast. 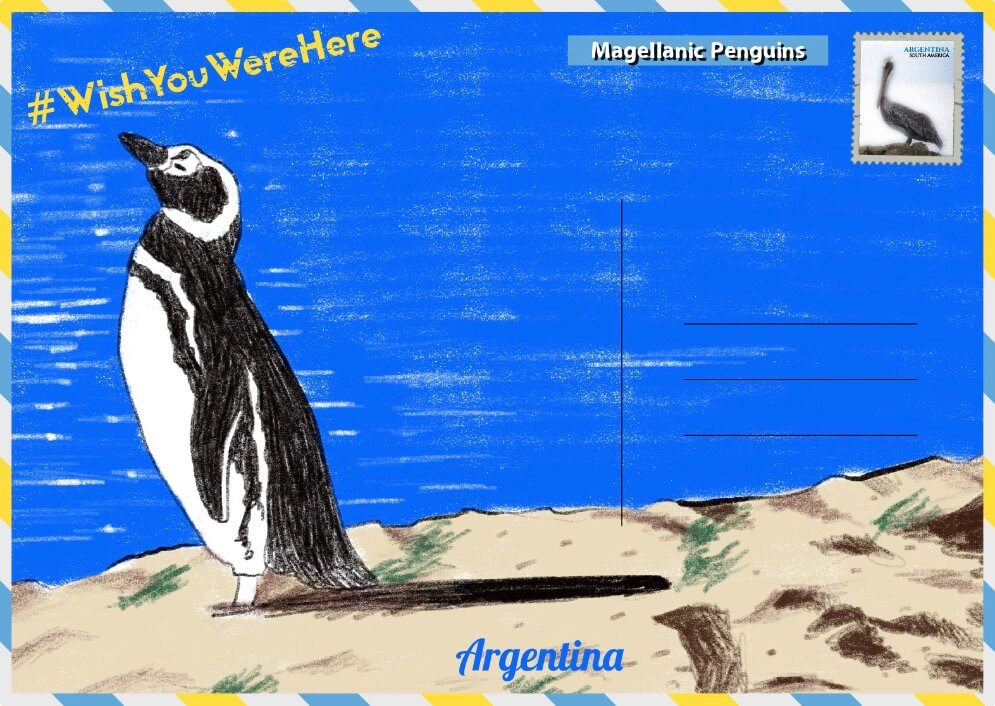 Wherever you are travelling to, we hope that this information will help you have an incredible and ethical wildlife travel experience.

Have a look at our Latin America tours for more inspiration for your next trip.