Music is a Big Part of Brazilian Culture

Brazil has produced some of the most famous, and in our opinion some of the best, music in Latin America. Perhaps the most recognisably Brazilian music is Samba which is most closely associated to Rio de Janeiro and the infamous carnival. Samba originally developed, however, in the northeastern state of Bahía and is heavily indebted to African rhythms and dance which arrived in Brazil as a result of the slave trade. The samba de roda is a celebratory dance performed in the northeast of Brazil traditionally after a Candomblé ceremony which is accompanied by beating drums.

After Samba another well known style of Brazilian music is Bossa Nova. Developed in the 1950’s and 1960’s as a fusion between Samba and jazz, the most important instrument in Bossa Nova is the classical guitar which is normally played with the fingers. Bossa Nova means ‘new trend’ and it first became popular with young people before reaching wider appeal.

Beyond Samba and Bossa Nova, however, Brazil has invented many different unique styles of music such as tropicália, MPB, funk carioca, capoeira music and traditional folk music as well as having a significant influence on jazz and popular styles.

With such a rich musical tradition and so many different styles, it is obvious to anyone visiting Brazil how important music is to the national culture. Here we have listed our top 6 Brazilian music artists that will help get your in the mood for your trip! Enjoy.

Antonio Carlos Jobim, also known as Tom Jobim, was simply one of the greatest Brazilian composers who was responsible for writing so many of the classic Brazilian songs. Heralded as the creator of Bossa Nova, much of his music was heavily influenced by jazz. Born and bred in Rio de Janeiro, he is an important icon for the city and could often be seen in the botanical gardens, one of his favourite places. 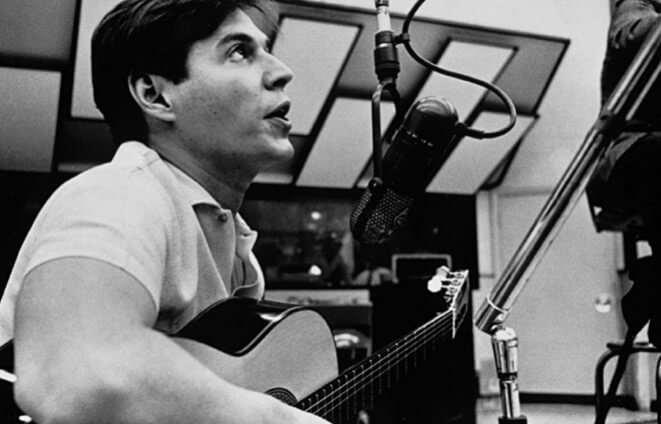 Jorge Ben is a Brazilian pop musician and singer who fused elements of many styles including samba, bossa nova and funk. He was also born in Rio and began his career by singing in church choirs. He is most famous, however, for writing Mas que Nada which won him international acclaim and was called the greatest Brazilian song of all time. 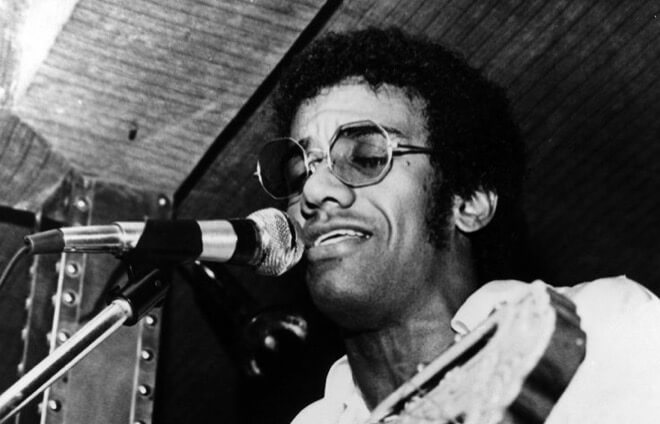 Jorge Ben Songs to Check Out

One of the most prominent female vocalists to come out of Brazil, Elis Regina was a wonderful talent who worked with many of the greatest Brazilian musicians. Falling out of favour with the Brazilian dictatorship in the 60’s she spent some time in Europe including London where she recorded a fantastic album called Elis Regina in London. Tragically she died at just 36 but is frequently referred to as the greatest Brazilian singer of all time. 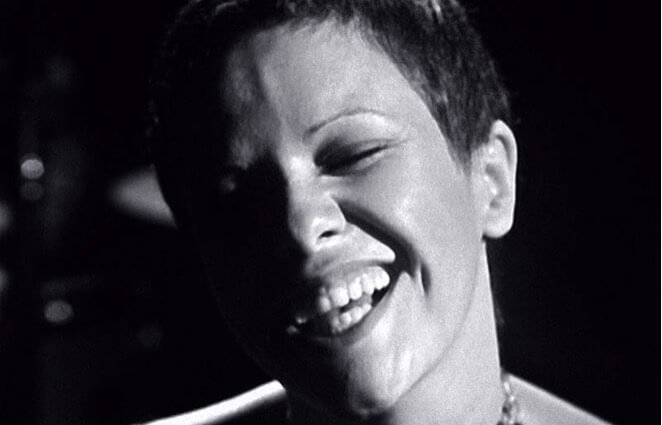 Elis Regina Songs to Check Out

Joao Gilberto is from the Northeast of Brazil and was another influential figure in the formation of bossa nova. Joao Gilberto had such an unusual and personal style of singing and guitar playing that his father committed him to a mental hospital! Luckily it was better appreciated by Antonio Carlos Jobim with whom he began to work closely. He has also collaborated with Stan Getz, Gilberto Gil and many of the other greats. 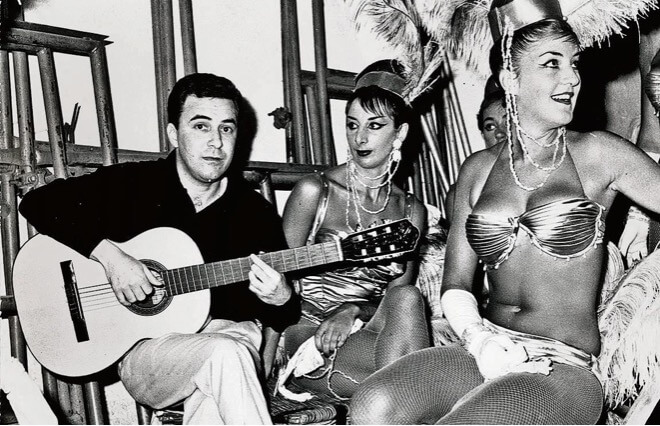 Joao Gilberto Songs to Check Out

Caetano Veloso is most famous for being one of the most influential figures in the tropicália style of music. Tropicália was also known as tropicalismo and was an avant garde movement that also encompassed poetry, literature and theatre. The musical style blended African rhythms from the north of Brazil with more popular music and was known for its experimentation. 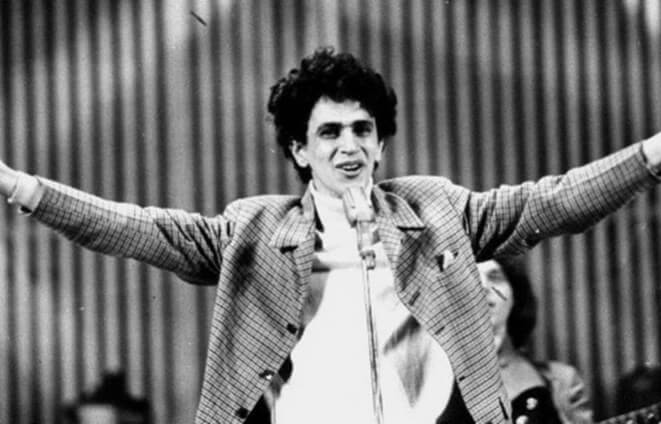 Caetano Veloso Songs to Check Out

Marcos Valle grew up during the explosion of Bossa Nova in Rio and was heavily influenced by many of the great Bossa Nova artists of the 1960’s. His music incorporated many different genres including samba, soul, jazz, dance music and rock fusions. Samba de Verão, known as ‘So Nice, Summer Samba’ in English was perhaps his most recognisable song. 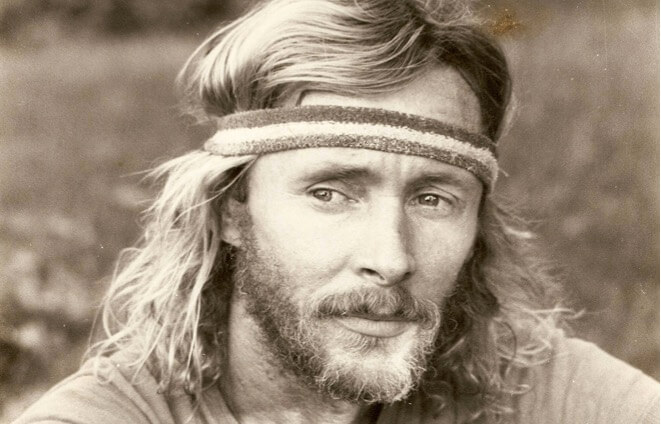 Marcos Valle Songs to Check Out