Costa Rica in January: Where to Go and What to Do

January is peak season in Costa Rica, but it’s peak season because this is one of the best months to visit the Latin American destination.
CONTACT USVIEW TOURS

Why Visit Costa Rica in January?

January is peak season in Costa Rica, but it’s peak season because this is one of the best months to visit the Latin American destination.

In January, the weather in Costa Rica is perfect. This is the dry season and the sun is shining. Hit the beaches, go snorkelling or scuba diving, or hike the volcanoes or national parks.

Fiesta season is in full swing in January too, so it’s a great time to make the most of the vibrant Costa Rican culture and enjoy the various parties and festivals across the country. Here are the best things to do and the best places to go in Costa Rica in January.

The weather is beautiful in January because this is verano, or summer. This might seem a little confusing because Costa Rica is north of the equator, but the seasons don’t work quite the same as ours. Costa Rica has distinct wet and dry seasons, and they refer to the dry season as summer.

In January, there’s almost zero chance of rain and daytime temperatures along the coastal regions can reach up to thirty-five degrees Celsius.

If you want to escape the heat, then head further north or into the central region where things can be much cooler, especially at higher altitude. If it’s going to rain anywhere, it will be along the Caribbean coast, but even this is a rare occurrence. 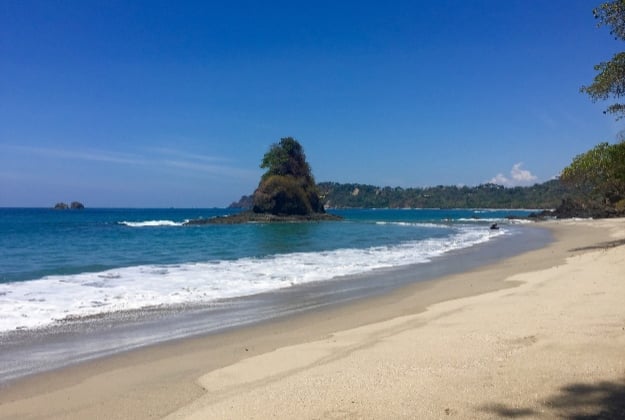 Events and Festivals in January in Costa Rica

January is one of the most eventful months of the year to visit Costa Rica because the calendar is packed with fiestas.

Start the month, and the year, in style by celebrating New Year’s day in Costa Rica. The capital, San Jose, is always a great place to party and to bring in 1 January.

In the north-west, travel to Santa Cruz where the Black Christ of Esquipulas is celebrated with singing, dancing and plenty of food, in a famous fiesta that can last for days.

In Palmares, you can join the festivities at the two-week-long fiesta that’s famed across the country. There are parades, fireworks, singing, dancing, and endless eating and drinking. 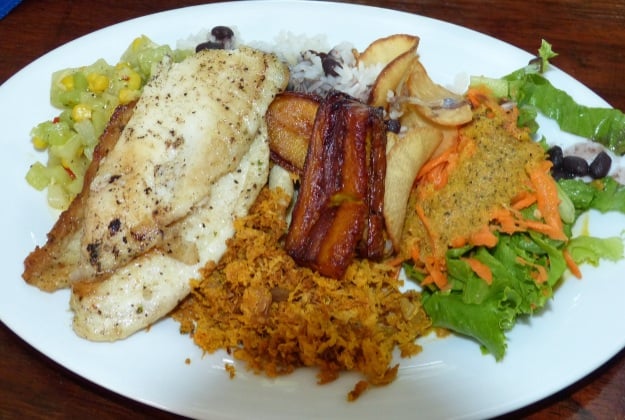 Things to See and Do in January in Costa Rica

There’s a lot to see and even more to do in Costa Rica in January, and you’ll quite literally be spoilt for choice.

Make use of the hot weather and visit the beaches. Sunbath, and then cool off in the warm water. You can also try surfing, with great weather making this the best time for beginners. The Pacific coast is a favourite in January.

It’s hot, but it’s also dry, so head inland to see the superb rainforests and volcanoes. A huge percentage of Costa Rican land is protected, so strap on the hiking boots and walk the trails in search of wildlife and adventure. Hike the Arenal Volcano, or explore the rainforests of the Monteverde Cloud Forest Biological Reserve, amongst much more. 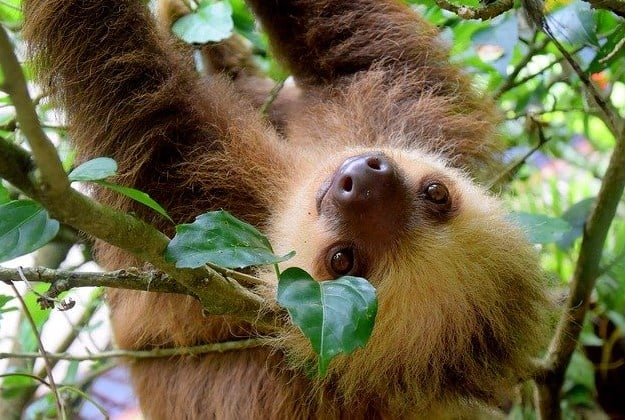