Whale Watching in Costa Rica – When and Where to Go

Migrating whales frequent Costa Rica's pristine waters for at least nine months of each year. Here's our guide for when and where you can see them.
CONTACT USVIEW TOURS

Containing around 5% of the earth’s biodiversity, it’s no surprise Costa Rica is a growing tourist destination. Combine that with fascinating people, extraordinary scenery and endless adventures, and you have one of the most idyllic and dream-worthy places in the world today.

Situated in Central America, Costa Rica has a tropical climate. Rich and vast flora and fauna and extensive wildlife characterise the country. Further fame is attributed to its peaceful culture (Costa Rica has no standing army), glorious beaches, varied microclimates and range of volcanos.

Named by National Geographic in 2017 as the happiest country in the world, Costa Ricans will often greet each other with the phrase, “Pura Vida”, which has a literal translation of “Pure life”. This is not just a phrase, but a representation of how the natives live, maximising joy and minimising stress.

The whale watching industry has seen rapid growth in recent years. Across the world, people are looking for the perfect spot to see these magnificent creatures in person.

Costa Rica is one of the best whale-watching destinations in the world. The stunning waters are home to incredibly rich marine life and are among the most perfect waters for whales to mate, give birth and raise their young. Also blessed with some of the longest whale seasons in the world, Costa Rica really is the place to go for spotting gentle giants in their natural beauty. 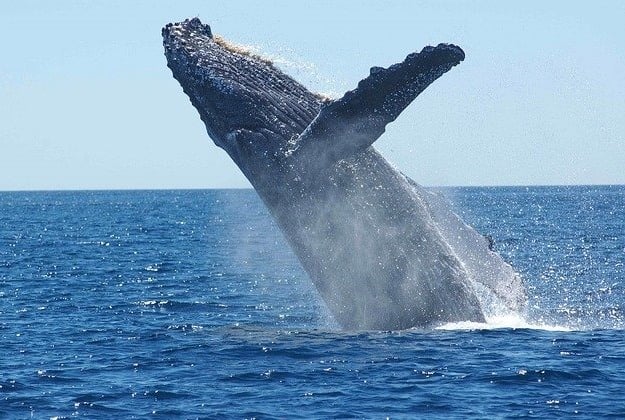 When to Visit Costa rica to see Whales?

The ideal location of Costa Rica and its tropical climate make whale spotting during your visit a real possibility. Whales frequent the waters around the country for nine months of the year.

Because Costa Rica is situated close to the equator, it has two distinct whale migration seasons.

The very best time to visit if you want to spot whales is between August and October. This is the peak season of the Antarctic migration, which has the highest number of whales and therefore the best chance of sightings. This season actually starts in late July and runs through November, so you can be confident of snapping that perfect shot in these months too.

If you are travelling between December and early April, you will be hoping to catch the Northern Hemisphere California humpback whales. Though not as numerous as the Antarctic migration (high numbers break off and migrate closer to Hawaii), tours will be operating that mean you won’t miss out!

December also marks the arrival of the North Atlantic St Lawrence humpback whales. They will remain in the waters of the Caribbean coast until around March.

There is little to no possibility of seeing whales in Costa Rica between mid-April and mid-July. 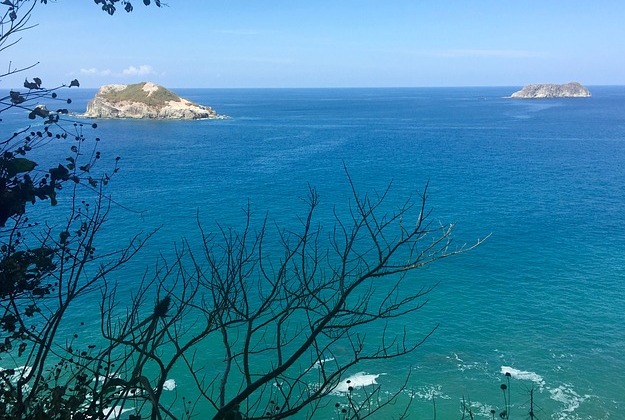 Where to Go in costa Rica to see Whales?

Costa Rica is abundant in hotspots for whale enthusiasts. Uvita, the host of an annual whale festival in late September, is widely considered to be the best location for spotting humpbacks. Tours in Uvita operate in small numbers and you are also likely to spot dolphins, sea turtles, rays and a vast array of other marine life.

If you are travelling between December and early-April, or mid-July and November, and heading to the Pacific coast, you have a huge choice of destinations to pick from. The Osa Peninsula and Gulf of Dulce have high numbers, while Manuel Antonio is also a popular spot for the whales. Tours are most common in the southern areas of the Pacific coast, but northern areas, such as near Guanacaste are growing in popularity.

For people seeking a whale excursion on the Caribbean coast, the best option is to visit Tortuguero between December and March. Famed for its turtle population, it is also an amazing place to see North Atlantic St Lawrence humpback whales.

With so many mind-blowing reasons to visit Costa Rica, a whale-spotting trip is only going to elevate your experience further. With so many world-class locations to book a trip from, one such excursion will ensure your trip is among the most unforgettable times of your life. 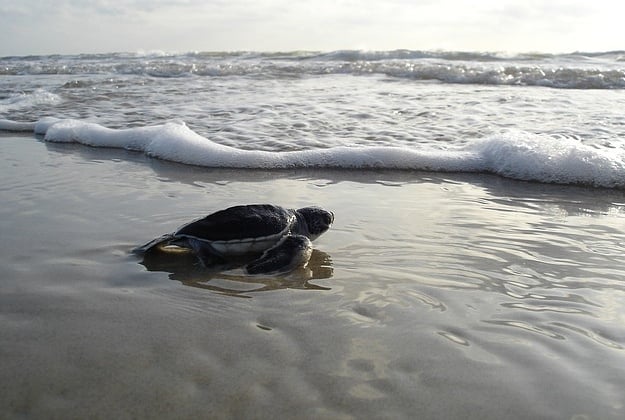