Costa Rica in September: Where to Go and What to Do

Make the most of a holiday to Costa Rica in September. It’s turtle nesting season on the Caribbean, as well as bargain prices.
CONTACT USVIEW TOURS

How about Visiting Costa Rica in September?

September is when the rain hits Costa Rica hard, and this is one of the worst months of the wet season with high levels of rainfall.

But surprisingly, it can still be a good time to visit Costa Rica, or at least to visit the Caribbean Coast. While most of the country is experiencing deluges and thunderstorms, the Caribbean is actually rather dry and pleasantly sunny.

It’s also turtle nesting season on the Caribbean, making this a great time for sun, sea and wildlife – as well as bargain prices.

Here are the best ways to experience Costa Rica in September.

What is the Weather like in Costa Rica in September?

September is the height of the rainy season and, along with October, this is usually the rainiest month of the year.

With the exception of the Caribbean coastline, which is rather dry and lovely, the rest of Costa Rica has heavy rainfall. There will likely be storms and rainfall all through the day, and visiting anywhere other than the Caribbean could see you rained in for the majority of your holiday.

In the mountains and rainforests, it’s particularly bad, and transport in and out of remote places can be challenging or simply not possible given the flooding and mud.

On the plus side, as it’s low season you can score some great deals and there won’t be many crowds. But there is a good reason why few people choose to visit Costa Rica in September. 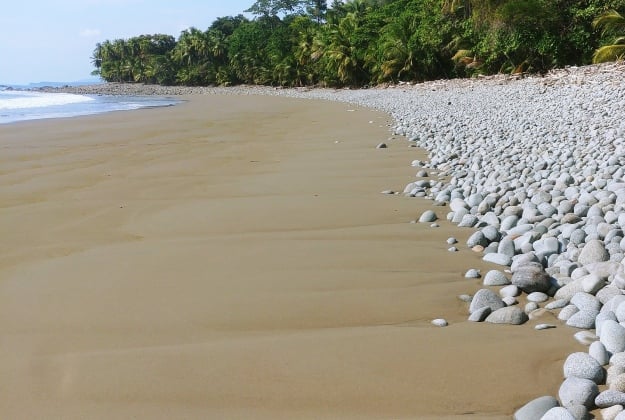 With this being the peak of the rainy season across most of Costa Rica, festivals are few and far between.

One exception that’s celebrated regardless of the rain and storms is Costa Rican Independence Day. This important national day is celebrated without fail on 15 September, every year.

The holiday marks independence from Spain. As Costa Ricans are rightly proud of how far their country has developed since independence in 1821, they love to celebrate with fiestas and parades. 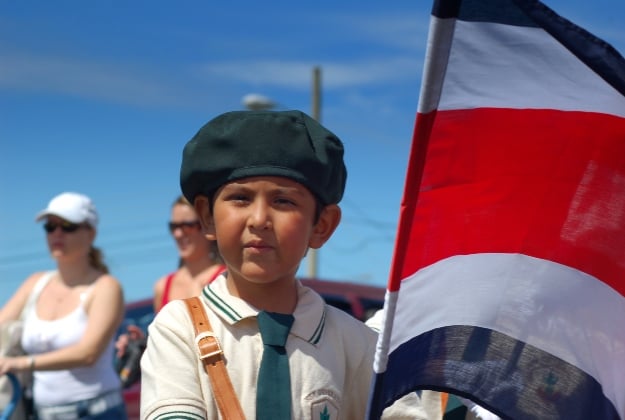 Best Things to See & Do in Costa Rica in September

Unfortunately, much of Costa Rica is best avoided in September due to the heavy rainfall, so your only option for an enjoyable trip is the Caribbean coastline.

Don’t worry though because the weather here is lovely and there’s still a fair bit to do. Start in the north, where it’s turtle nesting season at Tortuguero National Park. The beaches are beautiful and you’ll have the chance to see turtles nesting and hatching.

Then head south along the Caribbean where you’ll be able to enjoy the best beaches without the crowds. Get low season prices on beach hotels and resorts, and make the most of the sun.

Great beach destinations on the Caribbean include the Limon region towards the south and Puerto Viejo de la Talamanca. There are great options, ranging from traditional white sand beaches to dramatic volcanic black sand beaches. 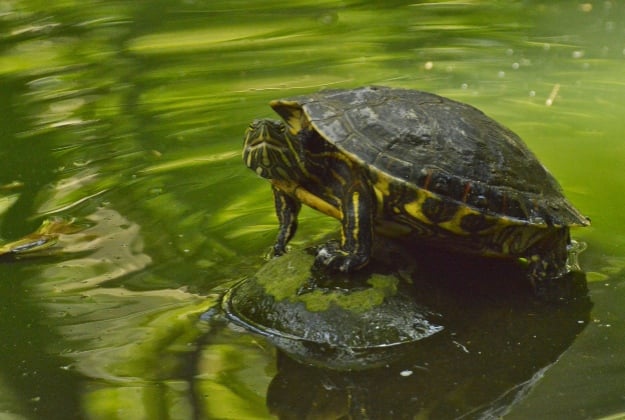