Costa Rica in August: Where to Go and What to Do

After a brief dry spell during July, the rain returns in August pick your spot wisely and you can enjoy a great holiday in Costa Rica.
CONTACT USVIEW TOURS

After a brief dry spell during July, the rain returns in August pick your spot wisely and you can enjoy a great holiday in Costa Rica.

After a brief dry spell during July, the rain returns to Costa Rica in August, although the amount of rainfall varies drastically depending on where you are in the country.

The northwest sees the lightest rainfall and the Caribbean coast can be lovely, at least most of the time. It’s also turtle nesting season on the coast, so it’s a great time to visit Costa Rica for the wildlife.

The mountains and the southern Pacific are incredibly rainy, however. But pick your spot wisely and you can enjoy a great holiday in Costa Rica during August, without the crowd.

What is the Weather like in Costa Rica in August?

The weather isn’t the best in August. However, it’s not going to stop you from enjoying a great holiday, as long as you’re prepared to get a little wet. Rainfall can be heavy in parts of the country, but equally, it can be light in other parts.

The rain is unpredictable and you could get lucky and enjoy clear skies and sunshine for two weeks. Equally, it could rain every day. The unpredictability means that it’s low season though, so prices are lower and there are few other tourists around.

In the northwest, in Guanacaste Province, the weather is generally dry through most of the day, and the rain tends to fall in the afternoons. It’s the same on the Caribbean coastline. The mountains and the southern Pacific are incredibly rainy though, so these areas are best avoided in August. 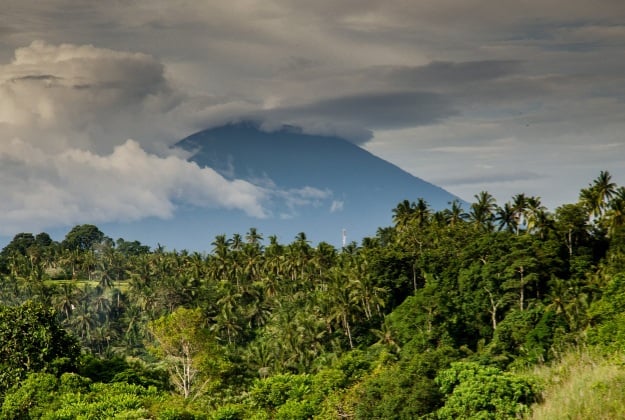 What Events & Festivals are there in Costa Rica in August

With the rainfall, there aren’t too many events or festivals held in Costa Rica during August. It’s a quiet month in this respect, but there are still plenty more activities and things to do across the country.

One of the few important dates in August is the festival celebrating the nation’s patron saint, the Virgin of Los Angeles, a saint also known as the Black Virgin. It’s a solemn and religious day, mixed with the usual trappings of a Costa Rican fiesta later on. 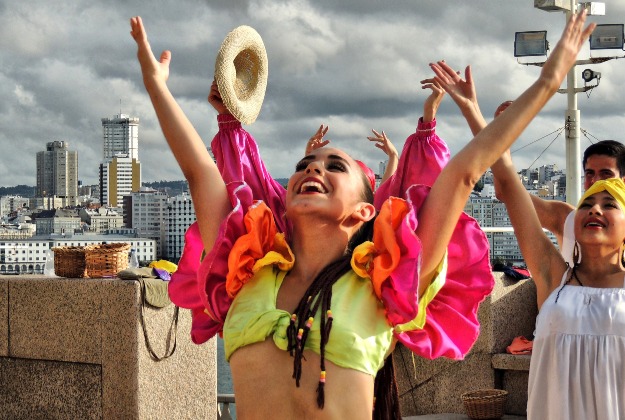 Things to See and Do in Costa Rica in August

While you want to avoid the mountains and volcanoes in August where rainfall can be torrential, there’s still a lot to do in the coastal regions.

The most popular place to visit in August is Tortuguero National Park, which is located on the northern shores of the Caribbean coastline. This beautiful area is a haven for turtles, and in August it’s the height of the nesting season. Join tours in the early hours of the morning that lead onto the beach where you can see these majestic creatures burrowing their nests and turtles making a mad dash for the ocean.

On the Pacific Coast, the best place to be is Guanacaste Province. You can get bargain deals on resorts and hotels in popular destinations such as Tamarindo and Papagayo – you just need to endure a few late afternoon rain showers. 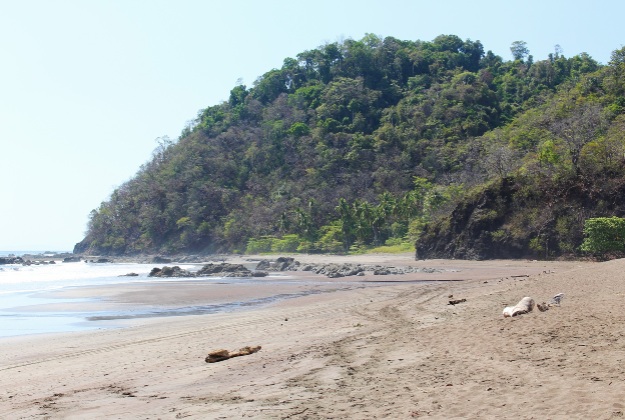